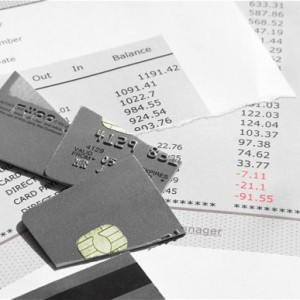 I’ve written before about a report by the debt advice charity StepChange, which pointed up two main issues:

There are bound to be regional variations in almost anything. What was notable, though, was that the region where people were spending the highest proportion (30%) of their disposable income on debt interest payments, was the South East.

However, the section in the summary that hit me in the face was this:

“Self-employed struggling: partly because of high levels of secured borrowing – possibly taken out to keep businesses afloat – self-employed people advised by the charity owed on average £300,000.

[Note: The figures apply to debtors who are or were clients of the charity, as of the third quarter of 2012. They are not necessarily typical of the population as a whole.]

The difference between 4.1 times income and 18.6 times income is shocking; and I can empathise, because I was in a similar position fifteen years ago. I had a business that had done well for five or more years but then “fell on hard times”, to put it euphemistically. Like the clients of StepChange, I increased my borrowings (secured or unsecured, they were still debts) in an attempt to keep the business afloat. By the time I decided that strategy would not work, closed the business and concentrated 100% on solving the debt problem, my total borrowings were several times my income. Not eighteen times, but a lot.

How I solved the problem is told in my book Back to the Black … how to become debt-free and stay that way.

For info on the charity StepChange and the FREE debt advice they offer, click HERE.

For the StepChange report I quote in this post, click HERE. The report is based on data from the third quarter of 2012. The charity hasn’t updated it; if they did so, I’d be interested to see what changes would be found, if any.

For details of the 2015 edition of my book Back to the Black … how to become debt-free and stay that way (Kindle version), click HERE. It’s also available to order in paperback from all good bookshops.